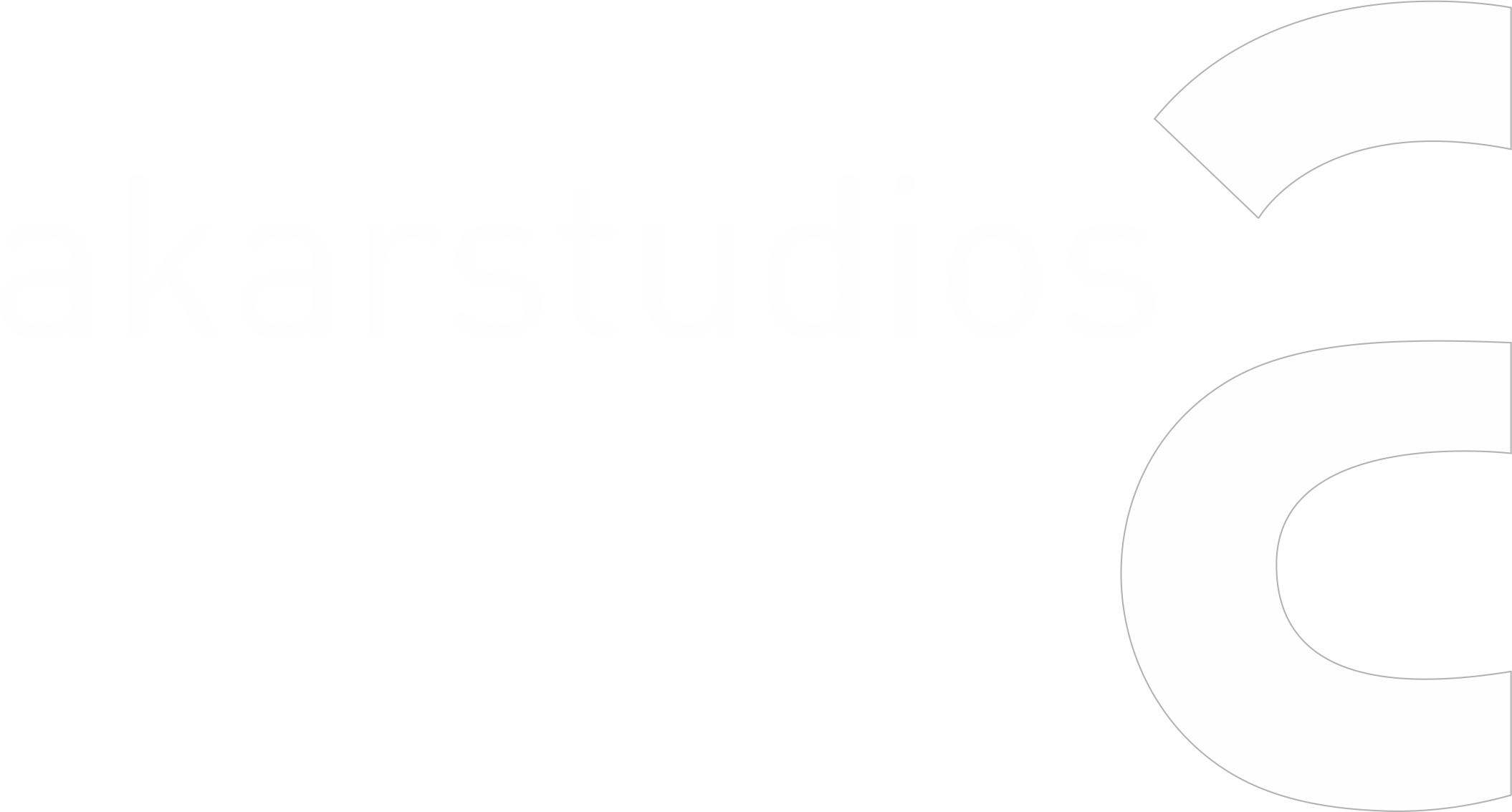 Construction has already started on the proposed 180-key Cambria hotel in a historic building located on the Gallery Row’s north end in downtown Los Angeles. Spanning 14 floors, the mid-rise 1930’s concrete building on Spring Street, was formerly a home to a multi-level parking garage with a series of office floors above.

The building’s exterior facade underwent an uninspiring remodel in the 1950s by the former ownership, which saw all of the terra-cotta ornamentation removed from the exterior face. During the ’70s, the building was also used by the Los Angeles Police Department for its administrative operations.

Akarstudios provides the interior design, graphics and branding services for this hotel project. Featuring an island bar in the public lobby and a private bar on the mezzanine level, 12 large suites will be spread across the upper floors of the hotel. The interiors of the public spaces and the guest rooms will showcase the exposed waffle-slab concrete ceilings, original to the building’s architecture. The guestrooms will feature crafted wallpaper art combined with industrial-arts inspired furniture and fittings being created for the hotel.